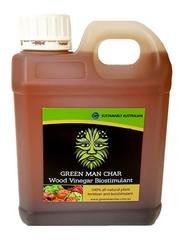 This is an effective, natural bio-stimulant and pest repellent, which can boost your fertilizer applications during the summer months. Also known as Liquid Smoke, Mokusaku, or Pyroligneous Acid, wood vinegar is produced during the Pyrolysis process. This process exhausts a clean smoke, which is condensed and filtered into a form of liquid. Wood Vinegar is extensively used in many regions of Asia as a cost effective replacement of expensive fossil fuel derived agricultural chemicals. Another benefit is the minimal impact it has on the land and surrounding environment.

PEST REPELLENT To keep your roots and plant free of pests or disease, add wood vinegar to your weekly watering routine. The dilution ratio should be 1:20 or 50ml to every 1ltr of water. Target only the base of the plant. For Orchid Growers, the ratio should be 1:200 to tackle root rot.

GROWTH ENHANCER To stimulate budding, dilute wood vinegar to a 1:200 ratio, 1ml of wood vinegar to 200ml of water should be enough. Using a spray bottle, spray the leaves/buds once a fortnight. When the plant is not budding, the dilution ratio can be changed to 1:300 for successive applications

FOR YOUR ORCHIDS If applied weekly to your orchids, alongside other nutrients and fertilizers, wood vinegar can deter pests and prevent the onset of fungal infections. It is a natural bio-stimulant which enhances the intake of fertilizers and reduces the damage of various diseases. It also enhances root growth and health, helping to regulate the nutrients condition of the potting mix. We have been working with Orchid Growers for the last two years, to ascertain the most beneficial dosage to your plans and flowers. We advise a 1:200 ratio in water. That’s one teaspoon of wood vinegar to 1 litre of water. NOTE: All the above is the maker’s information and their recommendations for its use.

The following are the results of using the Green Man Char Wood Vinegar solely as a fertilizer, on two orchid plants for eight months, and a tray of orchid plants for six months. The ratio used was 1:200. A second tray was fertilized with the wood vinegar at 1:200 and Peters 20/20/20 at ½ gram per litre. The following are the plants progress over that time. I started using just two plants, a cattleya in a 50mm pot and Vanda in a 100mm pot. The program was started on Monday 23rd April, 2018

This is the cattleya at the start of the program. It is potted in bark and charcoal. The Green Man Char Wood Vinegar is being used at the rate of 1/200, every three days, till mid-August, then it was used every second day, no other product was used. 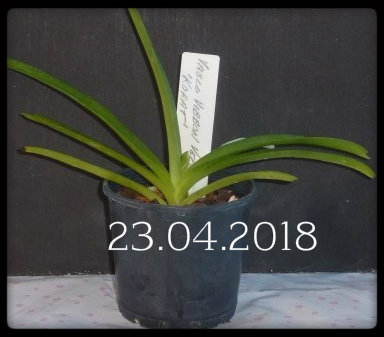 This is the Vanda at the start of the program. It is also potted in bark and charcoal. It has been fertilized with Green Man Char Wood Vinegar, every three days, changing over to every two days mid-August.

After eight weeks of the program, both plants have shown new growth, which so far, is showing signs that the Green Man Char Wood Vinegar could be successful as a fertilizer for orchids. 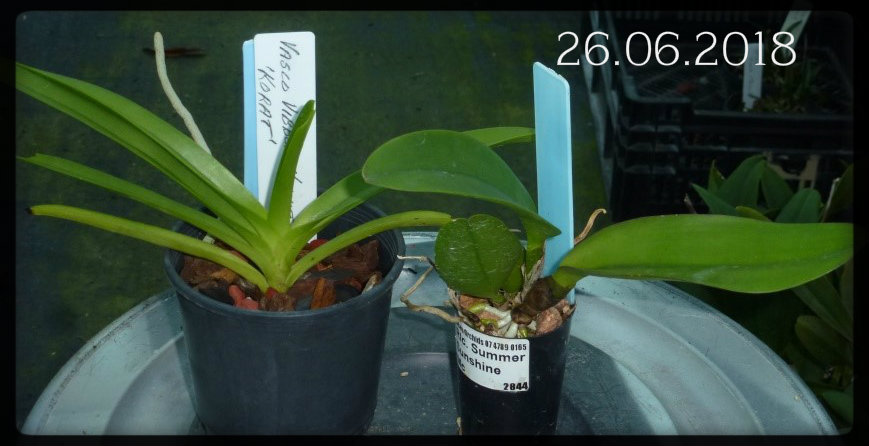 The photos after eight weeks show the amount of new growth during this period the Cattleya has put up a new growth of about 60%. The Vanda has continued growing the high centre leaf, with a new leaf starting to show, both promising results, considering we were going into winter.    I decided to add two trays of plants to the program, so on 1/07/2018, both trays contained some Vandas and Cattleyas. 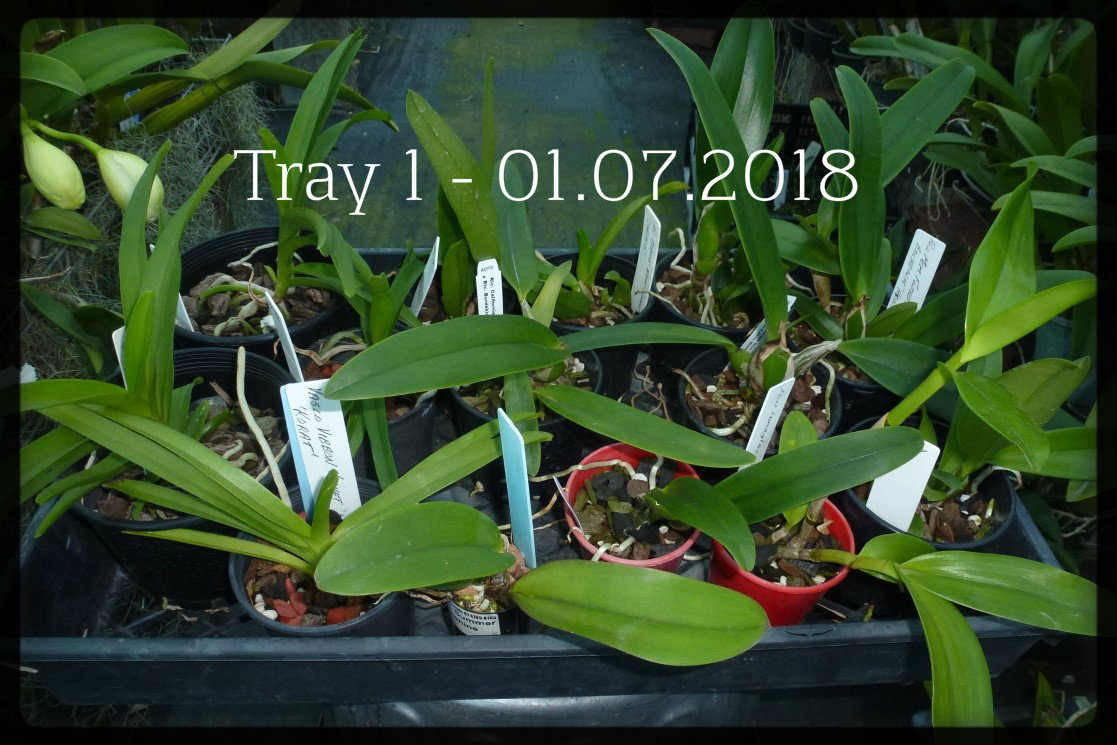 Tray No2 was fed with Green Man Char Wood Vinegar at the rate of 1/200 and PETERS 20/20/20 at the rate of ½ gram to a litre. These fertilizers were applied every three days until mid-August, and then reduced to two days due to the very hot, dry weather. Photos of the trays at the start of the program and as they progressed during the program. 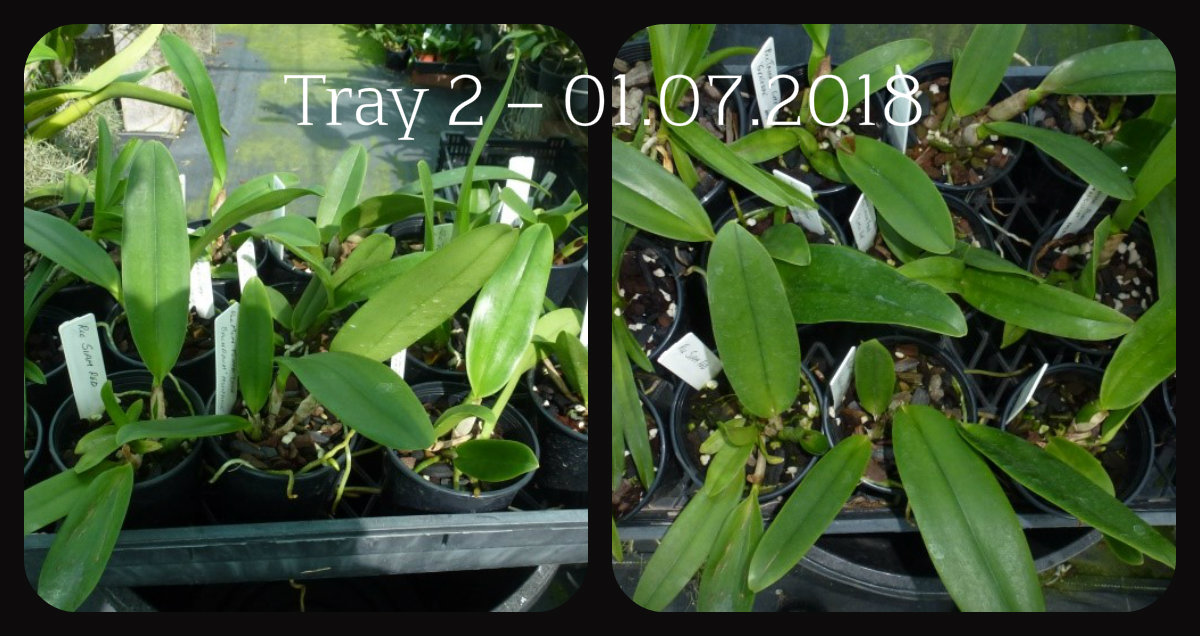 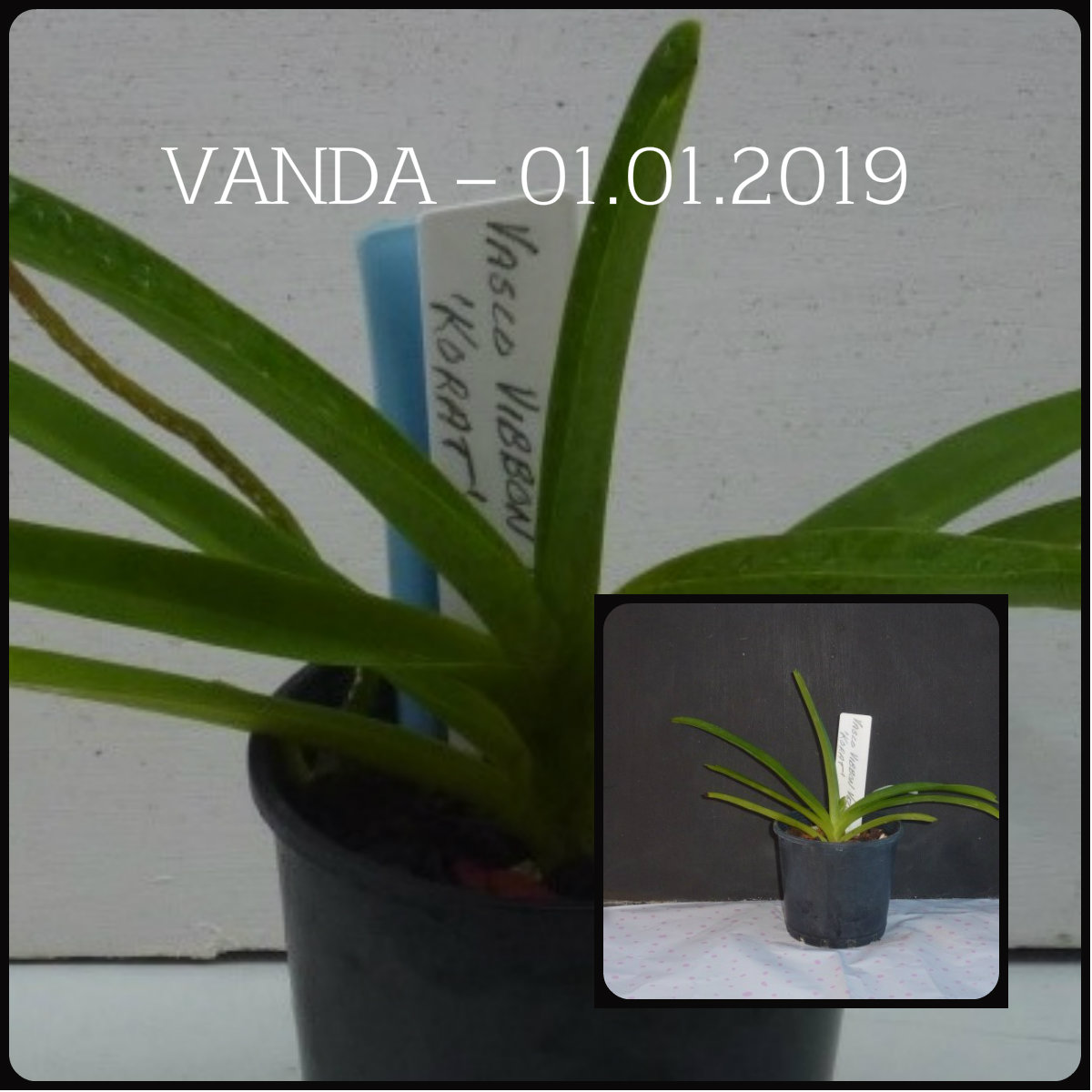 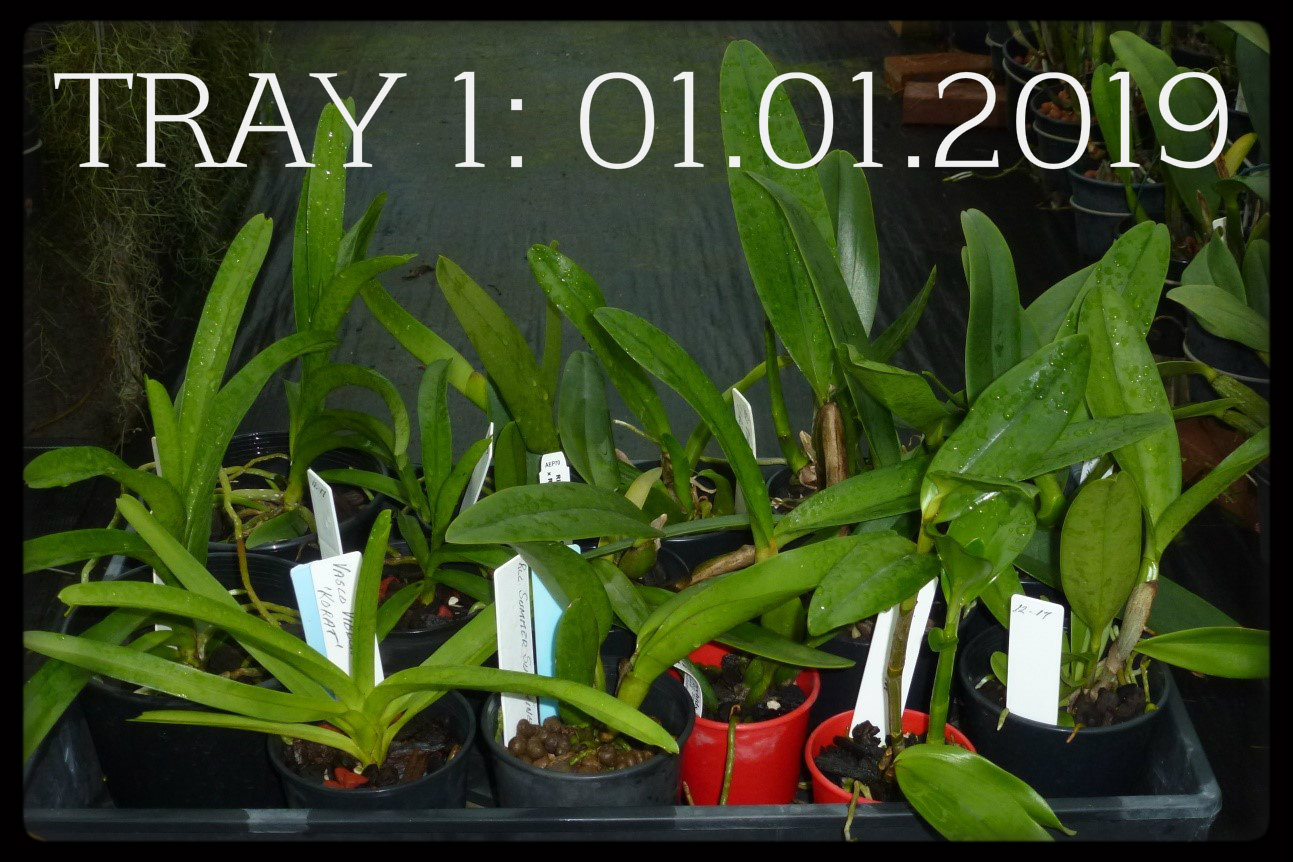 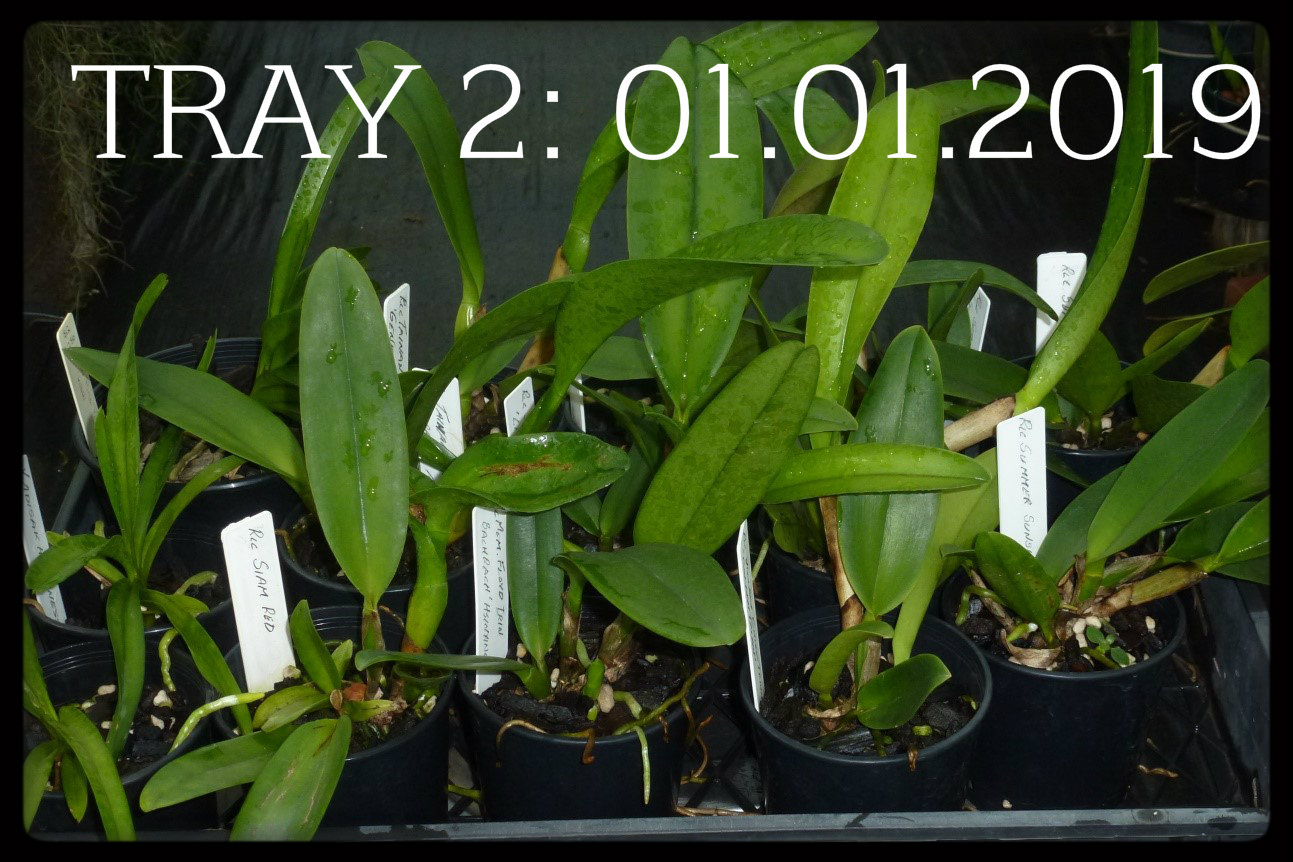 Having trialed the Green Man Char Wood Vinegar for 8 months on a Vanda and a Cattleya, The plants have grown very well. Three new leaves on the Vanda and two new complete growths on the Cattleya.

Considering the first four months was through the winter and then into the very hot months, from mid-August onwards.

I will continue this trial for the next twelve months to see how the plants respond. I would recommend the using of Green Man Char Wood Vinegar to grow orchids.

Green Man Char is a leader in the processing and application of biochar. From our income, we invest heavily in research and development to contribute to a better understanding of how biochar can improve our soils and reduce greenhouse gas emissions.

Our technology and process is unique. It produces quality biochar with a high carbon content and high level of activation.  Our biochar has been thoroughly tested by Universities and other research bodies in Australia and internationally. We are involved and support research into understanding the uses of biochar, charcoal and other wood pyrolysis products. We have a team of scientists and engineers that actively collaborate with research institution to add to the knowledge and application of these products. 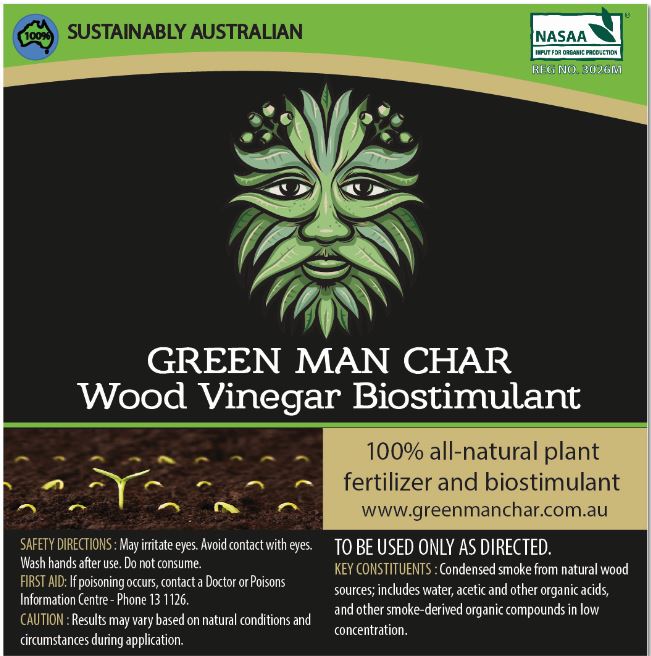 Our offices are located at: